A short trip through the new releases, the old classics and the horrendous tripe that I subject myself to on a weekly basis.

This week there’s the last Marvel movie before Infinity War lands, Woody Harrelson shooting anything that moves and subtitles.

Recently surprise released on Netflix and with a 100% record on Rotten Tomatoes, this Spanish-made horror has been heralded by some as “the scariest horror film of all time” according to NME’s Twitter account, based on the reviews of some other random Twitter accounts. There were two things that scared me instantly as the film began – it’s based on the police report of a true story from Madrid in the 1990’s, and it’s entirely in Spanish so I had to read the entire film from the English subtitles.

As previously mentioned, Veronica is based on the real-life story of a 15 year old girl in Madrid who after attempting to contact her deceased father through a Ouija board, begins to suspect that something has followed her back to her family’s home in Madrid and begins plaguing her and her siblings.

What Veronica does really well is mixes religious allegories along with references to an on-going solar eclipse, and Veronica’s own social and body anxieties in with the ouija board horror in order to craft a horror film that is much more subtle and smart about it’s scares than a Paranormal Activity or Saw movie for example. Veronica herself is a well-written central character for the story to revolve around: she dotes after her brother and sisters with all the love and affection that you would expect a teenage girl to show her siblings, however, in the continued absence of their mother she clearly has no choice. She’s evidently a smart girl who is misled into operating the ouija board, however, it does beg the question whether she should have been so easily led into the decision in the first place, a detail that is slightly rushed over in the hurry to get into the menacing scenes that commence after the séance.

Veronica features some very clever shots (such as an upward shot of three seperate apartment buildings which create the appearance of an upside down cruxifix) and an array of scenes that convey the psychological damage being done to Veronica superbly as her obsession with the supernatural entity that she believes is stalking her continues. By far the scariest scene of the entire film was the final summary, which mixed pictures from the actual case file that Veronica is based upon (which almost matched scenes from the film perfectly) with details of the case and the damage that it did to the officers and detectives who were a part of it.

Not the scariest film of all time, but a superbly crafted genre film that is surely the best ouija board based horror yet and an excellent landmark in Spanish horror cinema as well.

Recommended for: Those who like their horror based on fact.

Not recommended for: Fans of slasher horror. 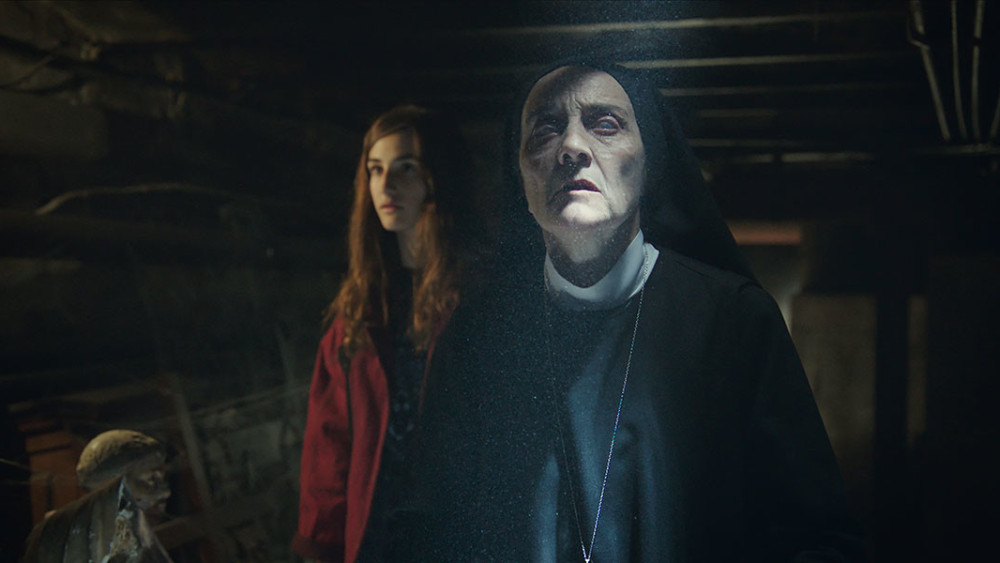 Perhaps unsurprisingly given it’s a film from the 1990’s about sex, violence and swearing it was written by Quentin Tarantino but is directed by Platoon director Oliver Stone: I can’t help but feel that if Tarantino had directed it as well, it might have been slightly more… coherent. What ensues instead is like Fear and Loathing in Las Vegas meets Pulp Fiction meets Bonnie and Clyde – and not in a good way. Almost every scene (especially the murder scenes) feel like they’ve been elongated out to almost twice the length in order to feature extra close-ups of faces, bullet wounds and blood splatter while switching from black and white to colour repeatedly and at random.

Woody Harrelson and Juliette Lewis are twistedly demented in the lead roles of Mickey and Mallory Knox, and carry the entire film from opening scene to end with a magnetic chemistry – one of the film’s biggest flaws is seperating them for half of the film. Lewis’ back-story scene, which plays out like an American sit-com but with Rodney Dangerfield (playing her father) making sick and perverted comments to her to the sound of canned laughter, was nothing short of a stroke of genius and was easily the best scene in the film.

In fact, I really loved the first twenty minutes or so of this film – there were some pretty startling murder shots and a real undercurrent of dark humour. Unfortunately, the film almost tried to repeat the tricks for the remaining 100 minutes, and the result is a massive disappointment.

Not recommended for: Tarantino fans – he would have improved this film indefinitely. 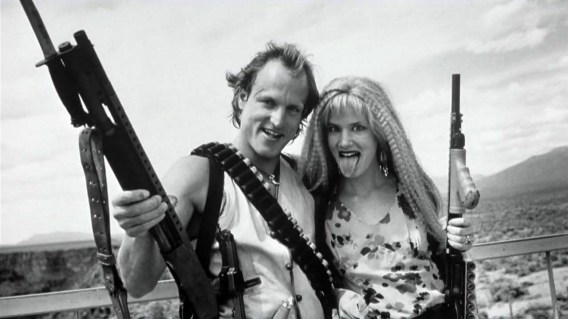 Okay, first of all – I thought Black Panther and Chadwick Boseman in particular was excellent during his introduction in Captain America: Civil War; he was vengeful and driven in his pursuit of Sebastian Stan’s Winter Soldier, while having an enjoyable chemistry with Captain America along the way. He was an excellent addition to the MCU and I was delighted to hear that he would be getting his stand-alone film, along with returning for the massive Avengers sequel, Infinity War. I was actually more excited for Black Panther than I was for either Spiderman: Homecoming or Thor: Ragnarok last year.

I can’t lie though – I really didn’t enjoy Black Panther. Perhaps unlike last year’s excellent Spiderman and Thor films I went in with too high expectations (especially after the film jumped to the top of Rotten Tomatoes rated films of all time) and as such was disappointed with the end result. I found Chadwick Boseman to be listless and one-dimensional this time around, lacking the spark and charisma that I felt he had displayed in his previous Marvel appearance. I’ve heard the comment made that he is playing the role as regal and subdued, in his new royal position – I felt that instead he struggled to emote and as such, the film didn’t carry any emotional heft towards the end and little to no humour throughout. A Marvel film is in trouble when it’s relying on the man from the Vodafone adverts (Martin Freeman) to raise a laugh.

Boseman aside, Michael B. Jordan is of course, exceptional in the role of Erik Killmonger – not as good as previous Marvel villains such as Loki or the Vulture (Michael Keaton in Spiderman: Homecoming) however – and his back-story is one of the rare story arcs that succeeds in the film. It’s somewhat telling that he is the success story of a film that is supposed to champion Black Panther but in the void left by Boseman he steps up and shines – I would have happily watched much more scenes with him.

Of course, Black Panther is still a huge success and it has connected with millions around the world – unfortunately, I wasn’t one of them. I’m aware i’m in the minority on this one – please go see it and decide for yourself if you can.

Recommended for – Anyone keeping up with the MCU before Infinity War lands.

Not recommended for – Anyone sick of Marvel. 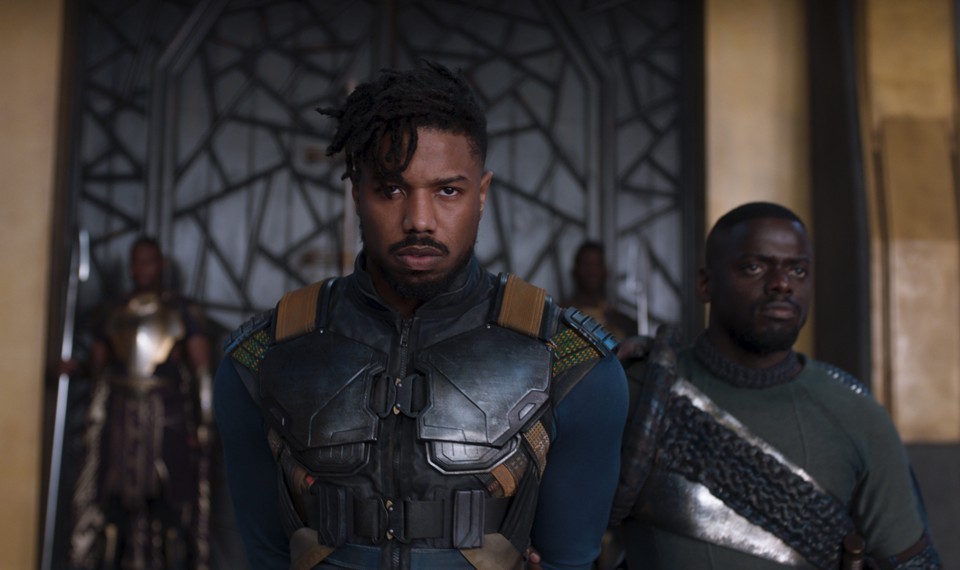 The star of the film, in my view.

Film of the Week – Veronica

View all posts by shetlandfilmblog